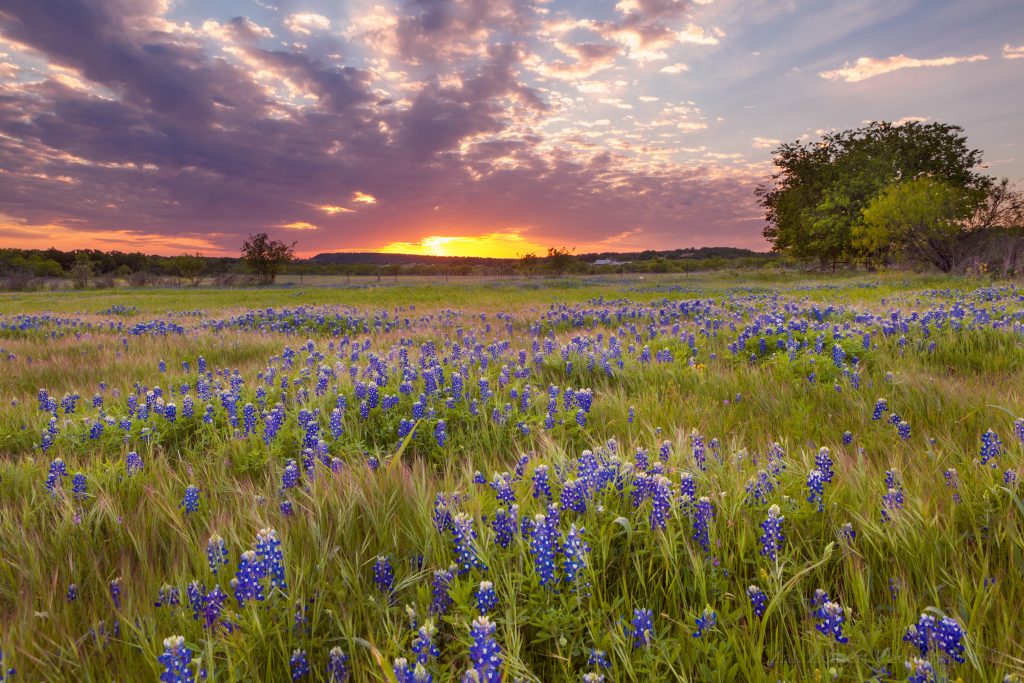 It is almost Spring in Texas, and eventually, we will all be looking for wildflowers and taking pictures in the Bluebonnets, but just in case we get a few more rainy days that might keep you inside over the next few weeks, we have collected a few lists of top-streaming shows on a variety of streaming platforms. 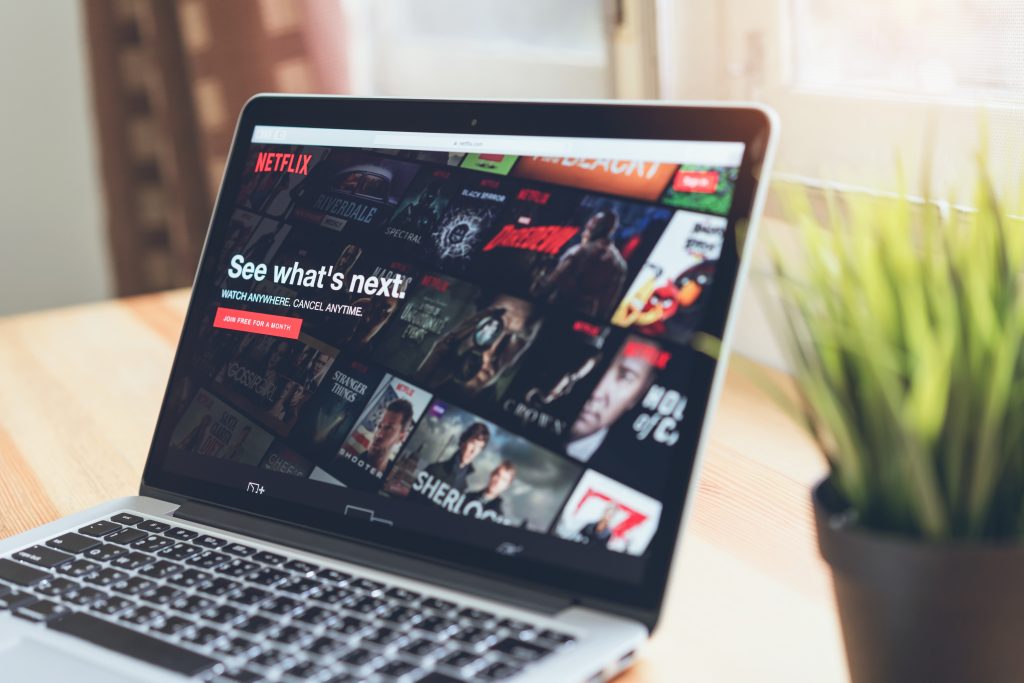 What People are Watching on Netflix

According to Newsweek magazine, the top three most-streamed shows on Netflix in February were:

Apparently, a lot of people were looking for something light and fun after the challenges of 2020, and Firefly Lane took the top spot. The friendship-focused show spans a number of decades and is based on the book by Kristin Hannah.

This British fictional period drama is the story of a young couple pretending to be in love to avoid being matched up with someone else, a brilliant plan, until they wind up making their lives even more complicated–including an old-fashioned duel!

Lupin is a hit new show with roots in some old-school material. The story focuses on a thief trying to steal a necklace that belonged to Marie Antoinette. The idea came from a book he was read as a child, called “The Queen’s Necklace” which is a real story from 1906. 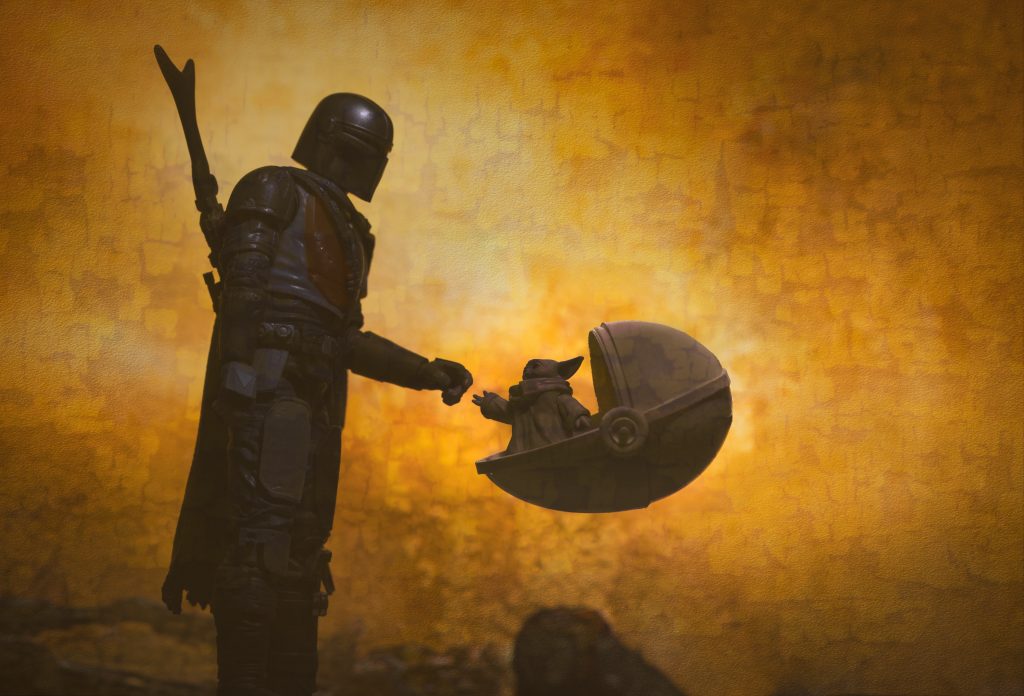 According to businessinsider.com the top streaming shows for the week of February 18th on Disney+ have a science-fiction theme:

Season 2 of the Mandalorian has been a huge hit, with the return of a number of vintage Star Wars characters, and following the adventures across the galaxy of Din Djarin as he tries to get The Child safely to the Jedi and away from the embers of the fallen Empire.

This is the first Marvel series made for television and it has scored big numbers. The series focuses on Wanda and Vision, who find themselves in a normal suburban neighborhood trying to fit in despite their superpowers, although everything is not as it seems and there is much more going on than meets the eye.

When Disney purchased the rights to all of the Star Wars properties, they most likely had a plan that included extending the lives of cartoon series like The Clone Wars, and a new season has just recently launched exploring the storyline and events that lead up to “Star Wars: The Revenge of the Sith.” 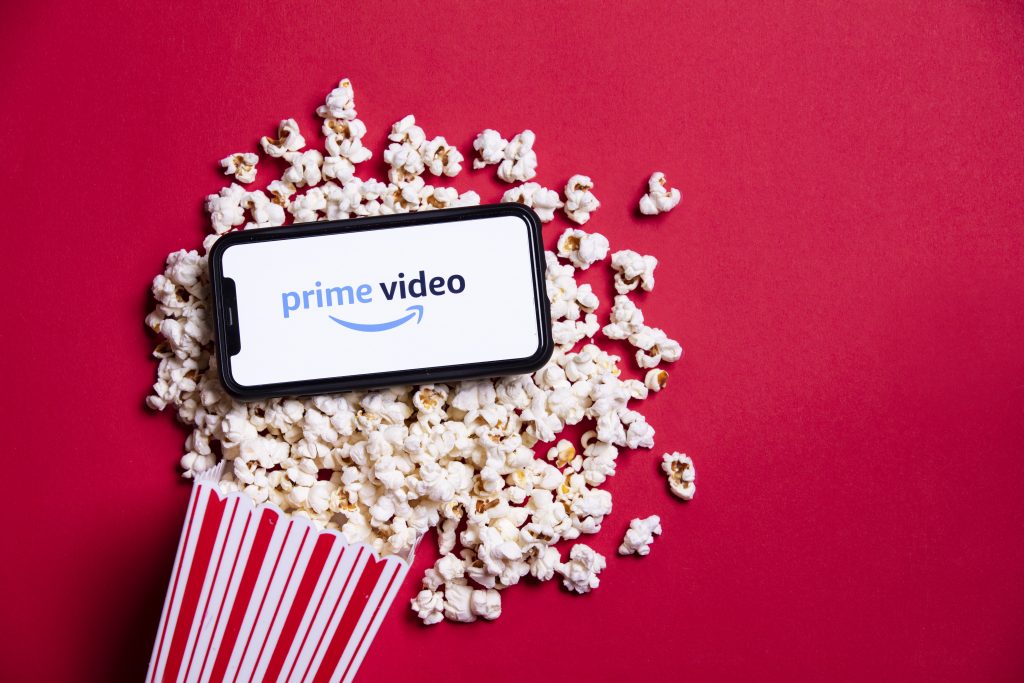 What Amazon Prime Members are Watching

Some people do not realize that free television programming is included with their Amazon Prime membership, and there are some great shows to check out including:

A 50’s housewife decides she wants to become a standup comic once her husband fails at doing so. Witty dialogue, amazing sets and costumes, and the absolute energy of Rachel Brosnahan pull you in to see what will happen next.

What happens when you are a con man who escapes from prison that robs a gangster? In this case, Marius, takes the identity of his cellmate Pete and walks back into their lives without missing a beat. The sticky situations and quick cons are made for binging.

The Boys is an example of what happens if you give a teenager obsessed with comic books and violence the freedom to do anything they want with any character in the story–no rules. The Boys flips heroism on its head, making the superheroes bad guys with addiction problems, anger management issues, and too many other maladies to list.

Other Suggestions to Wrap up Winter

There are many other streaming services out there, and so many great shows to choose from, so here are a few more suggestions, in case you might have already checked out some of the ideas above: 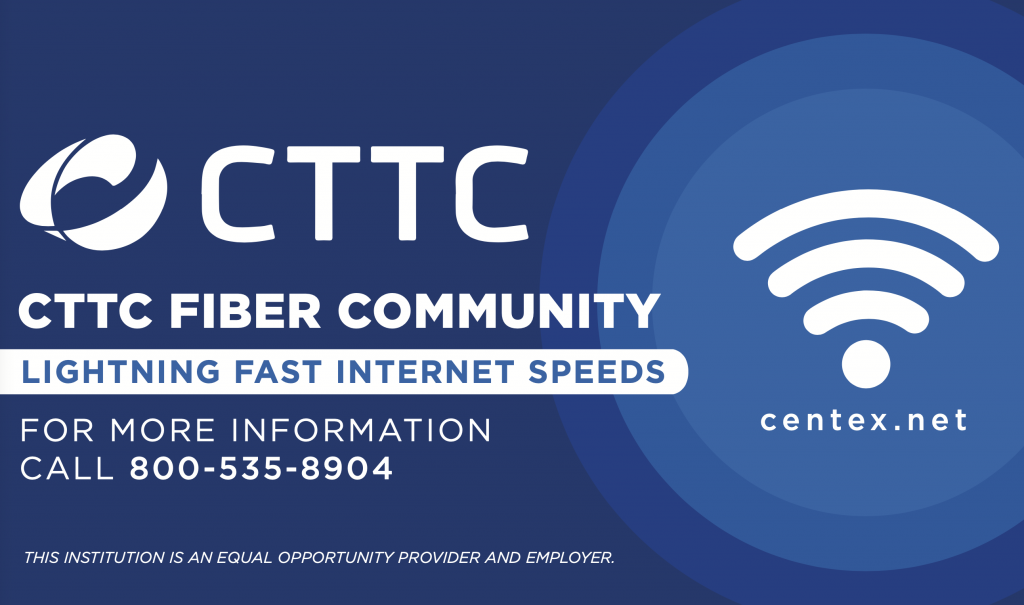 CTTC is proud to provide lightning-fast internet connections so you can stream all of the content you want without buffering, skips, drops or any problems. Contact us today to upgrade your internet connection and start streaming some of these amazing shows!