Celebrities brought the world another 12 months of interesting events, from record-breaking album releases to viral Tik Tok trends. So before we say farewell to another crazy year, let’s review some of the biggest headlines and milestones of 2022. 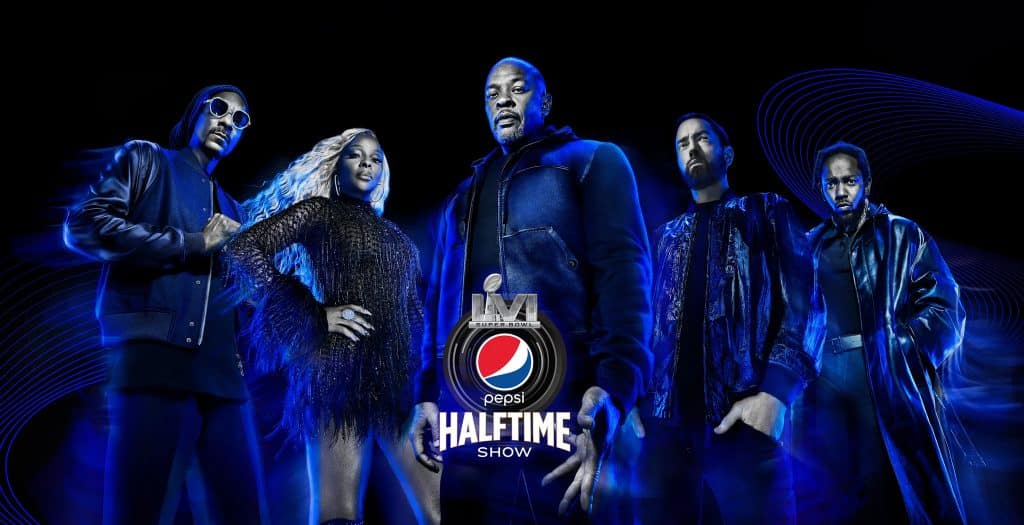 (May 13) Rihanna gave birth to her first baby, a boy, with A$AP Rocky.

(May 27) Top Gun: Maverick was released in May and by September, the film had amassed over $700,000 in North America, becoming one of six movies to ever surpass that milestone at the domestic box office.

(June) We all felt the effects of record-high inflation this year. Consumer prices were up 9.1 percent over the year that ended in June 2022, this is the largest increase in 40 years. *source 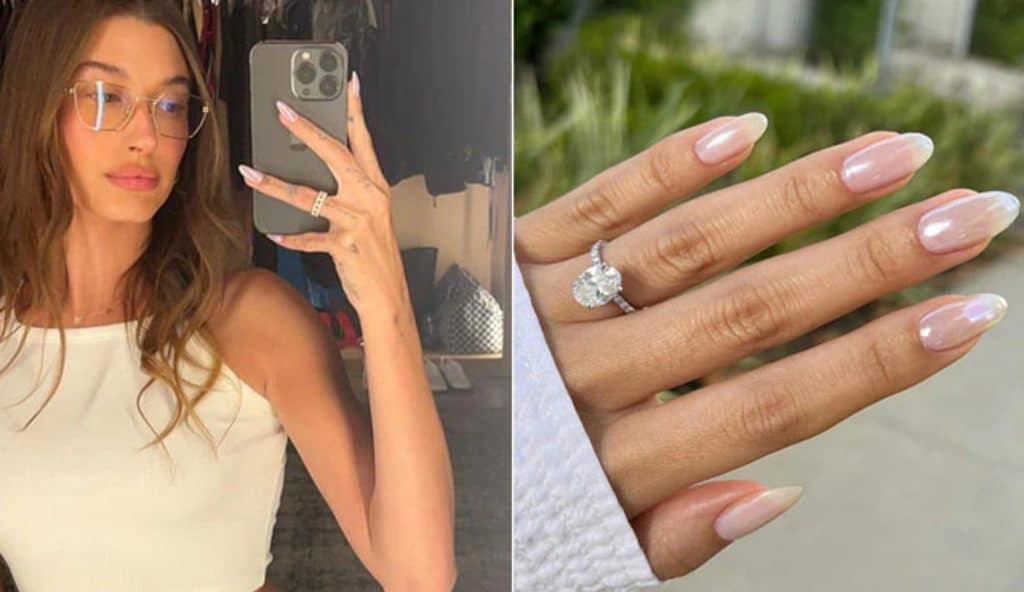 (July 16) In a move that no one saw coming, the most famous couple of the early ’00s — Jennifer Lopez and Ben Affleck — got married, and the bride has since officially changed her name to Jennifer Affleck.

(September 8) The United Kingdom went into a period of mourning when Queen Elizabeth II died at age 96 as the longest-reigning monarch in British history. A new era began when her son ascended the throne as King Charles III.

(November 5) The Houston Astros won the World Series for the second time, the first was in 2017. 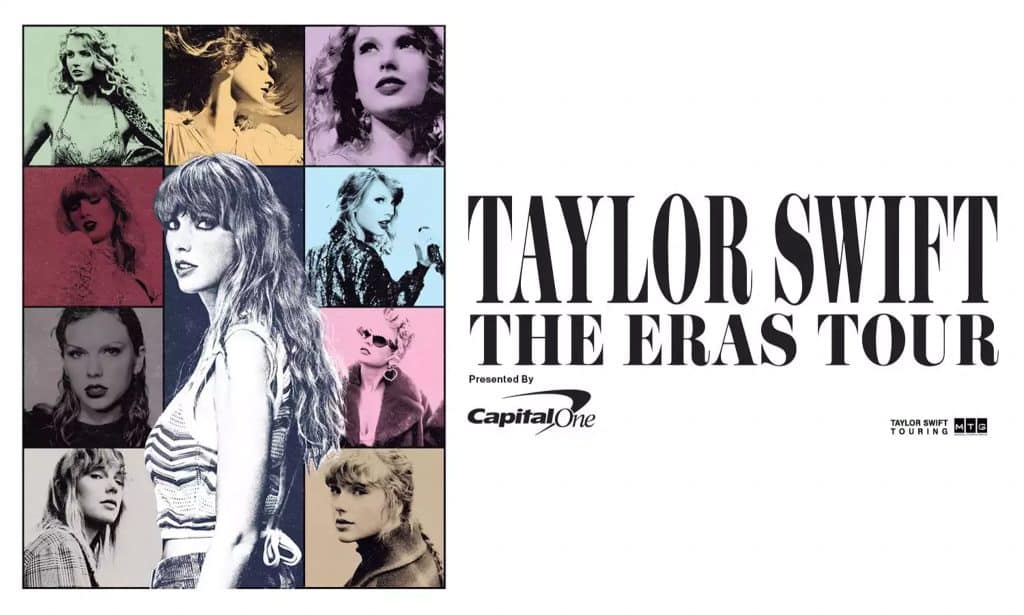 (November 15) Demand for Taylor Swift’s Eras Tour, her first in five years, essentially crashed Ticketmaster. With 2.4 million tickets sold, Ticketmaster had to cancel the second presale but demand could have filled 900 stadiums. Tickets are now being resold for as high as $22,000 and a lawsuit has been filed against the company. 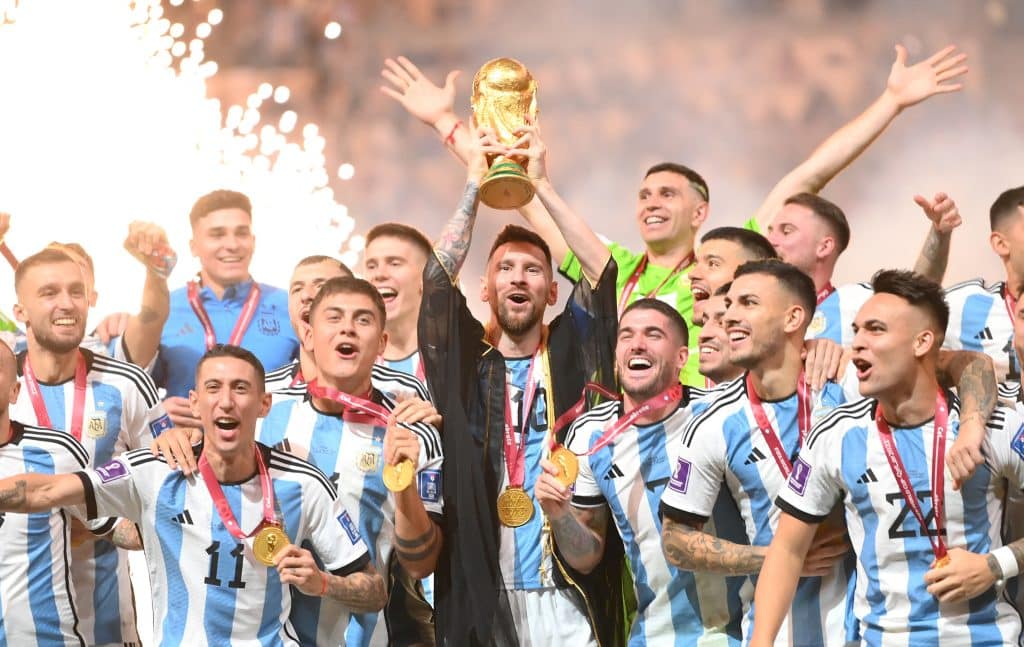 (December 18) Argentina defeated France in the Fifa World Cup Championship. This is their third win following 1978 and 1986.

Tik Tok reached 1 billion users in January and grew to 1.8 billion by December 2022. Dances that took the app by storm, with millions of creators posting their own renditions were Duke & Jones’ My Money Don’t Jiggle Jiggle, Lizzo’s About Damn Time, and Beyonce’s Cuff It.